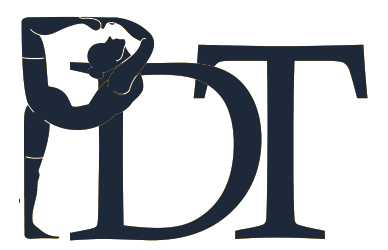 Where You Dance Matters

Where you dance matters.  Dance is an investment of time, finances, and hard work.  Below are some of the reasons to consider PDT for your child’s dance home.

PDT is extremely proud to offer Imperial Classical Ballet (ICB) to the dance community.  This is an internationally accredited ballet program taught under the direction of studio owner Courtney Piccoli.  Students have the opportunity to exam yearly with an international  examiner where they will be scored on their knowledge, poise, and technique.  Upon passing, students will receive a certificate certifying them on that ballet grade level.

Based on the Paris Opera, ICB has grown and flourished as a training program of choice for today’s modern ballet dancer.  Students and parents alike can feel confident that they’re getting the highest level of ballet training, professionalism, and safe teaching methods.

Piccoli Competitive Company offers an elite, award winning competitive company where dancers refine their skills through valuable competitive stage experience and performance based practice. Our Company works hard while making friends and memories that last a lifetime in an environment that champions excellence, positivity, and teamwork.

In additional to competitions, Competitive Company students attend conventions with classes taught by active industry professionals as well as in studio master classes.  Here, we fuse technical with performance excellence to take our students dance to the highest levels of achievement.

Courtney Piccoli has been a leader in the Lincoln dance and theatre arts community for well over two decades. An active member of the Imperial Society of Teachers of Dance, Miss Courtney is one of the very few dance teachers in Nebraska to earn her associates in Imperial Classical Ballet.  This provides Lincoln students a vetted, exam based curriculum where students and parents alike can be assured they are receiving professional instruction in a curriculum that is internationally vetted.  Miss Courtney certified in Progressing Ballet Technique  as well, which she incorporates into her program for additional core strength and flexibility training.

In 2015, Courtney was awarded the City of Lincoln’s Mayors Arts Award for Outstanding Achievement in the Performing Arts. She has been honored to direct and choreograph Pinewood Bowl’s theatre productions over the last thirteen years. Courtney is a regular guest director and choreographer at the Lincoln Community Playhouse where she was recently recognized at their celebration of 70 years of the Playhouse. 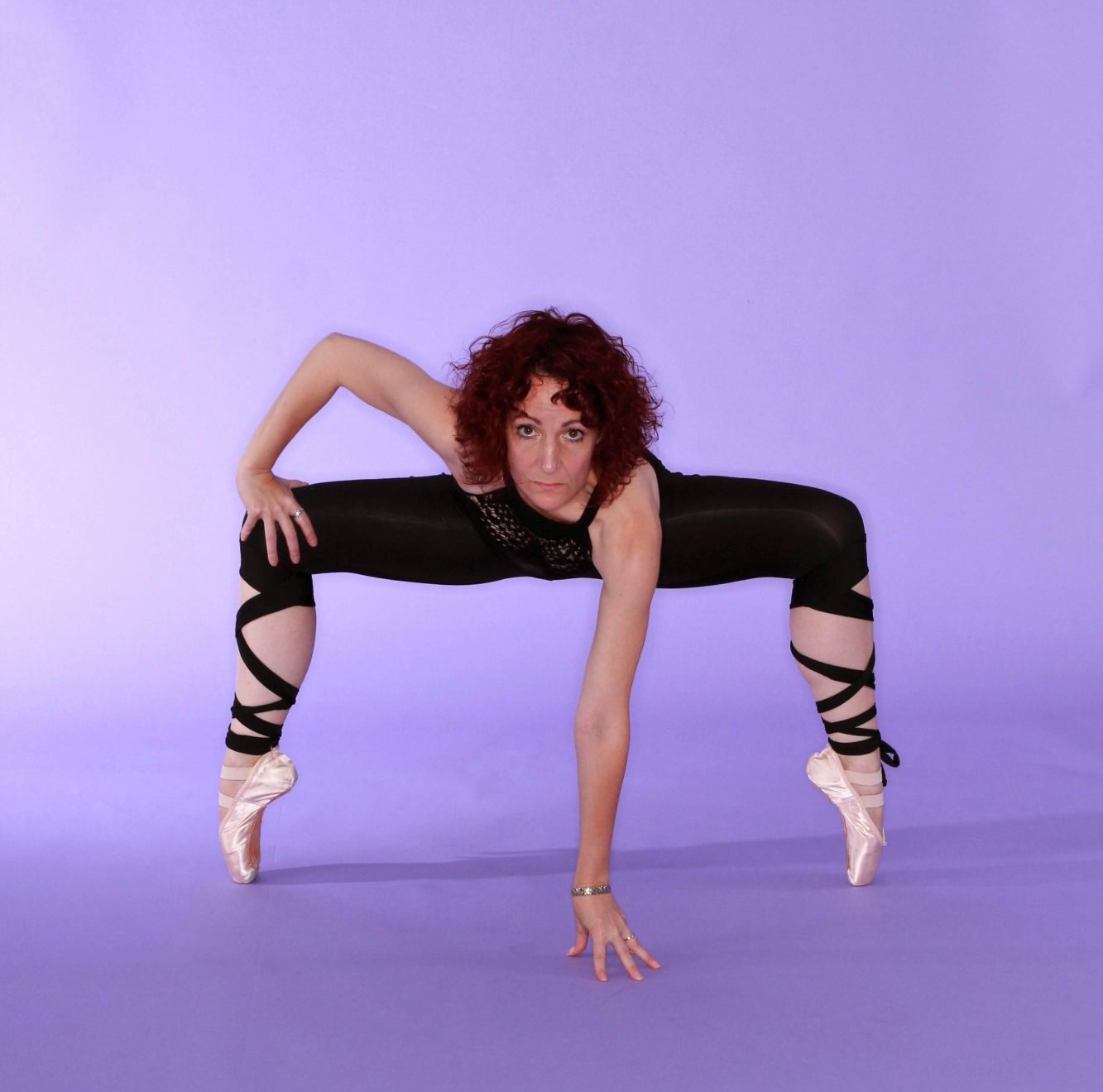 We are incredibly fortunate to have Miss Diana Brooks who as taught scores of Broadway dancers at Broadway Dance Center in NYC as well as several top university dance programs.  Diana was an Associate Professor of Dance at Oklahoma City University where she had the opportunity to train the next generation of Broadway performers. She spent most of her performing and teaching career in Chicago, IL, where she danced in tap companies such as Rhythm ISS…, BAM!, and M.A.D.D. Rhythms.  She has had the opportunity to travel all around the United States with these tap companies, sharing the stage with such performers as Savion Glover, Tommy Tune, Lane Alexander and many more.  As well as performing with tap companies, she also danced in several Musical Theatre productions and industrials, including Singin’ in the Rain, Babes in Toyland, the alternative hair show and a 1920s dance revue at the Black Orchid Supper Club.  She has taught all over the Chicago-land area, including studios such as Lou Contes, Giordanos, and Joel Hall Dance.  As well as a performer, master teacher and choreographer, she is also a judge for several dance competitions around the country. 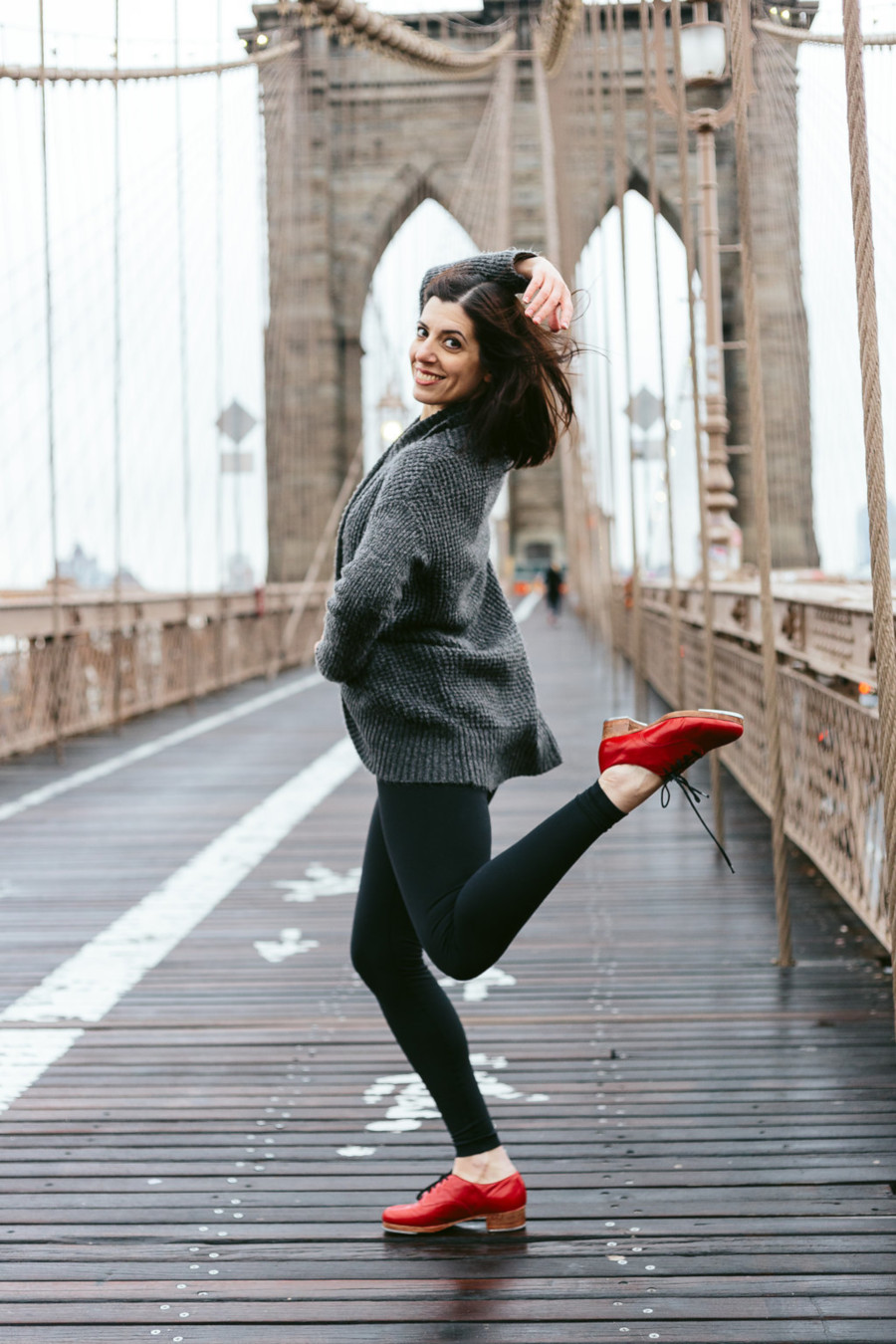 PDT has four spacious dance studios all with Stage Step Sprung Floors.  Feel confident that your dancers have the space to move with the safety of quality sprung floors.  Our studio has a state of the art fiber mesh network, studio room wall monitors and laptops to make zoom/remote learning an effective option for our students.

This year, we’re extremely proud to present our new 3000+ sqft production studio.  This one of a kind studio offers students:

We absolutely love our staff.  PDT has an incredible array of immensely talented teachers across all styles of dance.  Aside for each of their individual accomplishments in the dance world, our teachers apply a faculty approach where we work together under common core curriculum to ensure that all classes are taught to the highest educational standard.

Our teachers believe in our process of continuous engagement, dialog, and continuing education to always strive for the highest levels of professional and rewarding instruction. 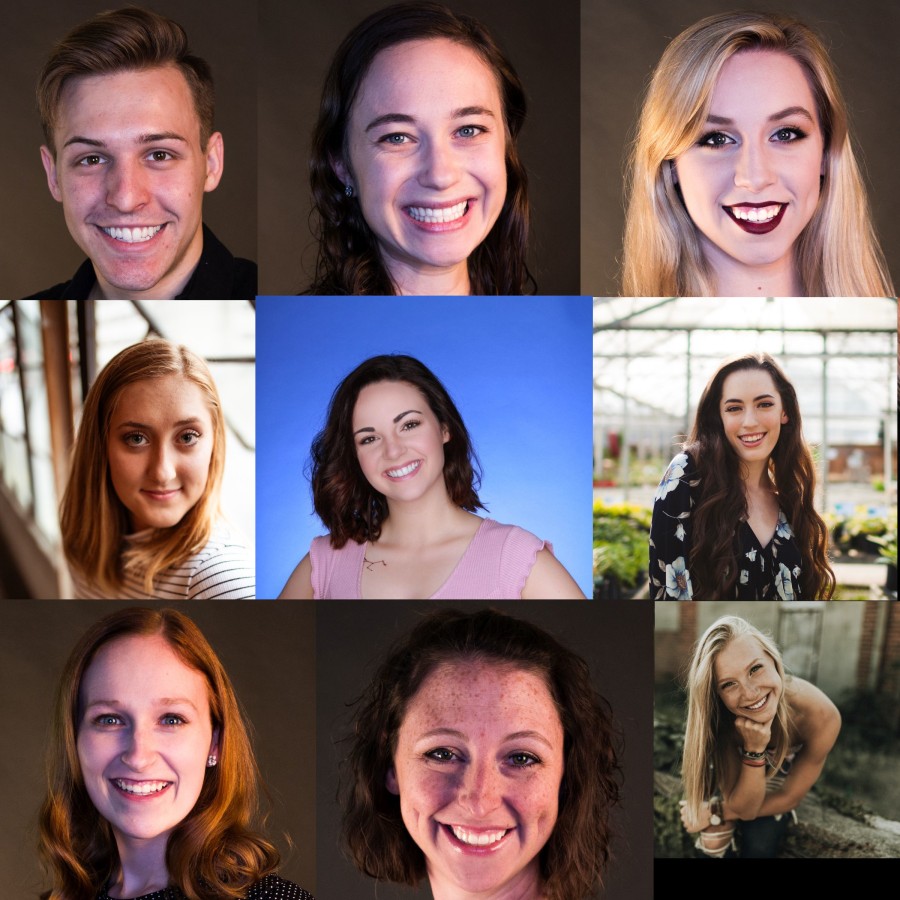 A performance worth watching.  That is a central theme to our 'production recitals'.  Our dance artists get a full experience and education in high quality production performances every year.  Original storylines, scored music, student dialog, and marvelous dance fuse together an incredibly entertaining performance.  The audience's excitement and engagement further fuels our performers to dance and perform to their highest potential.  Also, it's just a lot of fun for all involved. 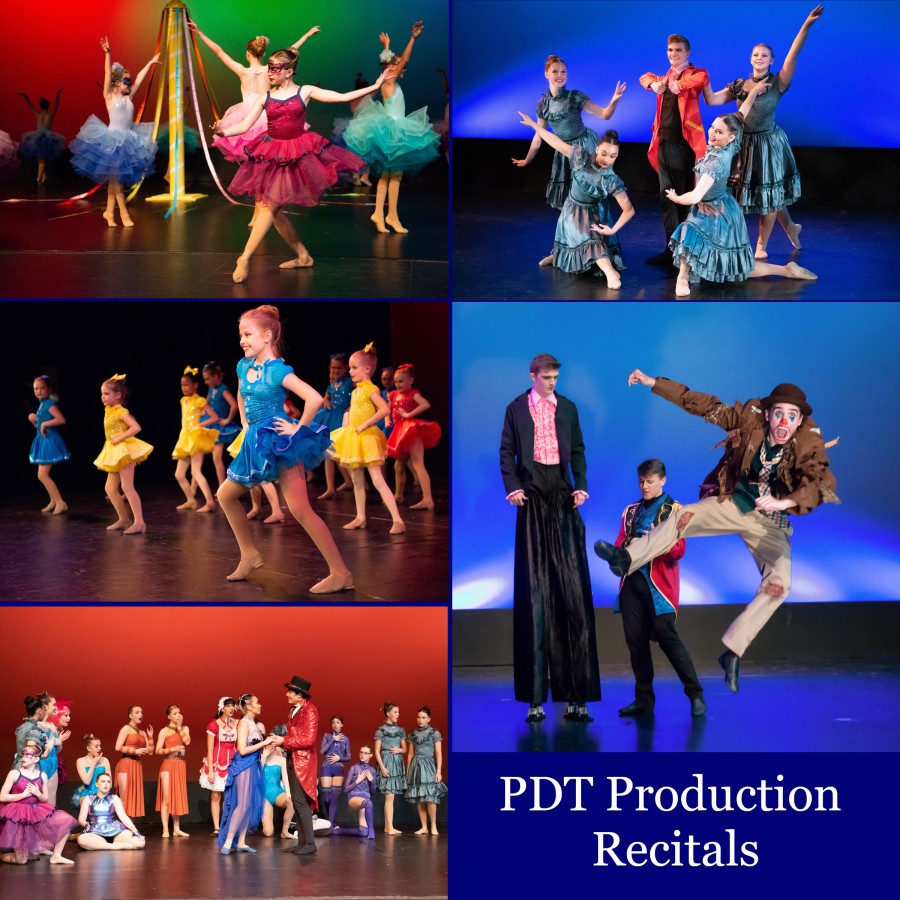 The quality of our dance education is something that all PDT staff take pride in.  Quantity also matters to us.  We work hard to have a diverse array of class offerings and levels to ensure students have the classes they want, taught at their level.  In additional to our ballet, tap, and jazz classes, we're proud to offer partnering, competitive turns and leaps, lyrical, hip hop, musical theatre, acting for dancers, and more!